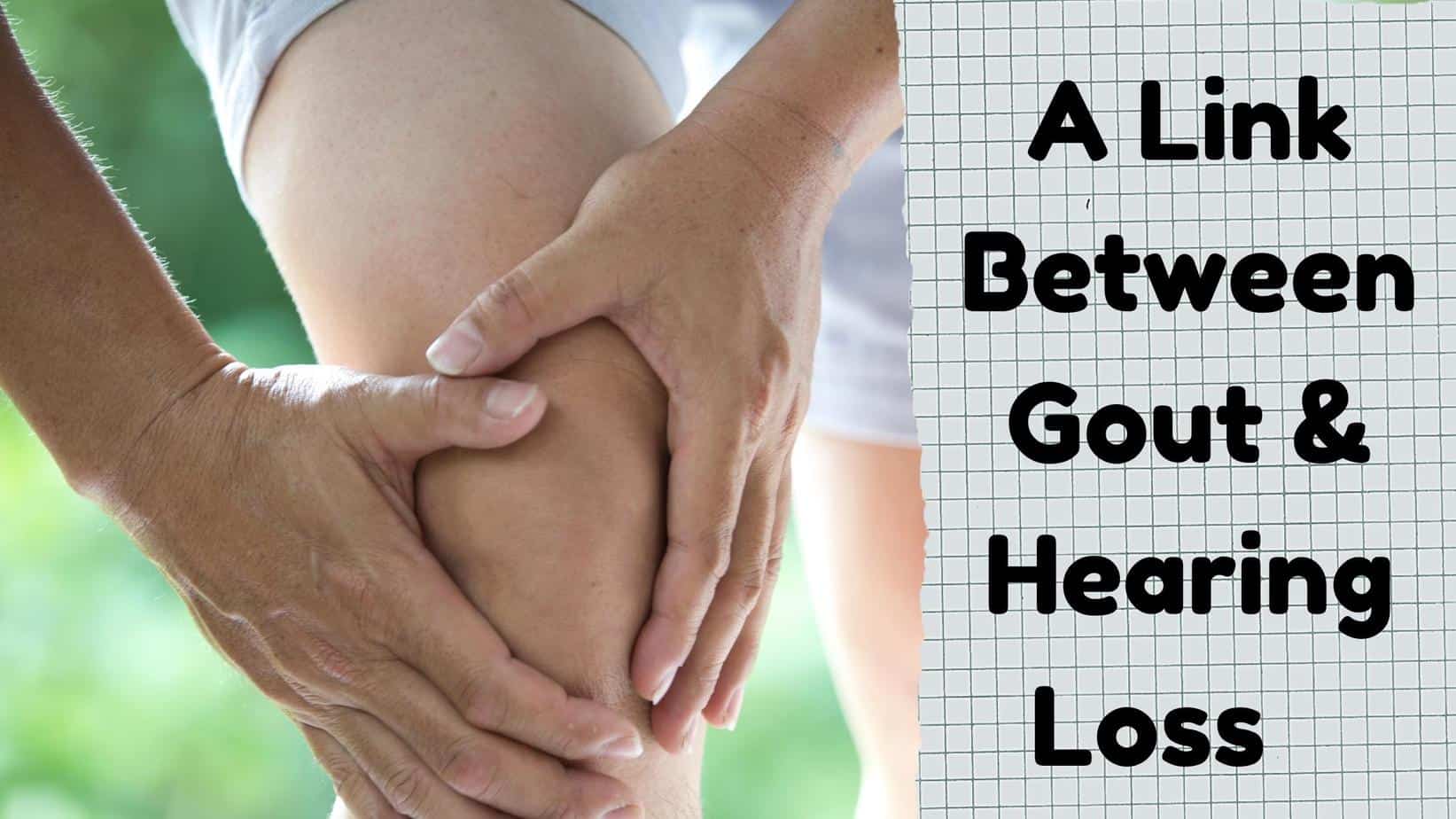 The human body is an amazingly integrated organism, and almost no part can operate without the functioning of the rest. A domino rally of effects can easily occur in the body when one part fails or experiences dysfunction. Indeed, the mind is not exempt from this chain reaction that can occur, and remarkable connections between the body and mind make it possible for mental illness or challenges to have effects on the body, as well.

We know a lot about the connections between hearing loss and other bodily occurrences, otherwise known as comorbidities. One important feature of these connections is that we don’t necessarily know which condition causes the other. It’s also possible that a third condition might be causing both of the others, as is often the case with cardiovascular issues and many subsequent effects in the body. We know that hearing loss is somehow connected to conditions as varied as cardiovascular disease, diabetes, depression, and accidental injuries.

A new study has revealed a connection with gout, as well. Gout is the most common form of arthritis among older people. It is caused by excess uric acid forming crystals in the joints of the hands and feet. If you have ever seen someone with enlarged knuckles from arthritis, this might be evidence of gout. Let’s take a look at this study and try to understand how gout might be connected to hearing loss.

The researchers used big data strategies to look at a huge record of 1.7 million Americans. They used a random sample of Medicare recipients to isolate adults over age 65 between the years of 2006 and 2012. After controlling for other factors, the researchers showed that over 88,000 people developed new cases of hearing loss over the course of the study, but that statistic came as no surprise. They saw that new cases of hearing loss were correlated with older age within the sample, but that wasn’t a surprise either. They saw many of the comorbidities listed above as predictive of higher rates of hearing loss.

The one condition that came as a surprise to them was gout. It turned out that those with gout had a 44 percent higher rate of hearing loss than their demographic counterparts who did not have gout. They even compared those who were taking medication for cardiovascular disease and gout itself, ruling out the possibility that one of these medications was actually causing the hearing loss. With all of these statistical measures in place, it turned out that gout really did have a strong connection with hearing loss.

Does this study mean that gout is causing hearing loss? Does it mean that hearing loss is causing gout? It doesn’t seem to be quite so simple, and it’s hard to imagine a scenario in which one of those relationships would play out. Rather than a direct connection between them, researchers speculate that the connection has something to do with oxidative stress and inflammation. Oxidative stress has been thought to cause both inflammation of the joints in gout patients and damage to the stereocilia of the inner ear in the case of hearing loss. The study was not able to measure the levels of oxidative stress through laboratory results, but researchers speculate that this is the most likely connection between the two conditions. In the highly connected web between hearing loss and gout, many networked effects might be the cause of such a high correlation.

If you or someone you love has hearing loss, it is important to seek a diagnosis with one of our hearing health professionals. In the first place, this diagnosis will make it possible to get the treatment you need for hearing loss. By advising which hearing aids are best suited to your hearing needs and your lifestyle, we can match you with assistance that can have a ripple effect in the body, as well. Beyond the direct treatment of hearing loss, your exam can also be important information for your doctor. When you are able to report back that you have hearing loss, your doctor may be able to identify important comorbidities such as gout. Treatment options rely on complete information, so don’t delay getting a thorough sense of your hearing needs.